Science at the Local (SATL) is a community science initiative in the Blue Mountains run by Hamish Clarke and Kevin Joseph. We deliver engaging, community-centred science communication and catalyse connections between local communities and the scientific enterprise.

SATL holds free bimonthly talks delivered by scientists in Springwood. We also podcast and partner with other local groups to deliver positive science engagement and community experiences. Audience numbers at our bimonthly events have consistently grown since the first event in November 2014, with average attendance in 2019 exceeding 150.

In 2018 SATL hosted two Astronomy Nights in partnership with the historic Linden Observatory and the Western Sydney Amateur Astronomy Group (WSAAG). The event at the Linden Observatory saw over 200 members of the community turn out for an evening dedicated to observing and learning about the night sky. In 2018 we also hosted US based spaceflight historian Amy Shira Teitel at Western Sydney University’s Penrith Observatory. The event, ‘Space at the Local’, was supported by Regional Development Australia Sydney and Western Sydney University and sold out within days.

In 2019 we hosted the NSW launch of National Science Week featuring the NSW Chief Scientist, attended by 400, and held our first ever events in Lithgow, supported by Energy Australia.

As an initiative with deep and long-standing roots in the Blue Mountains community, Science at the Local has developed strong support in both the local and scientific community. We have over 1,000 Facebook followers, a direct mailing list of over 500 and receive strong coverage in both the local and regional press as well as throughout New South Wales via the Inspiring Australia program.
​ 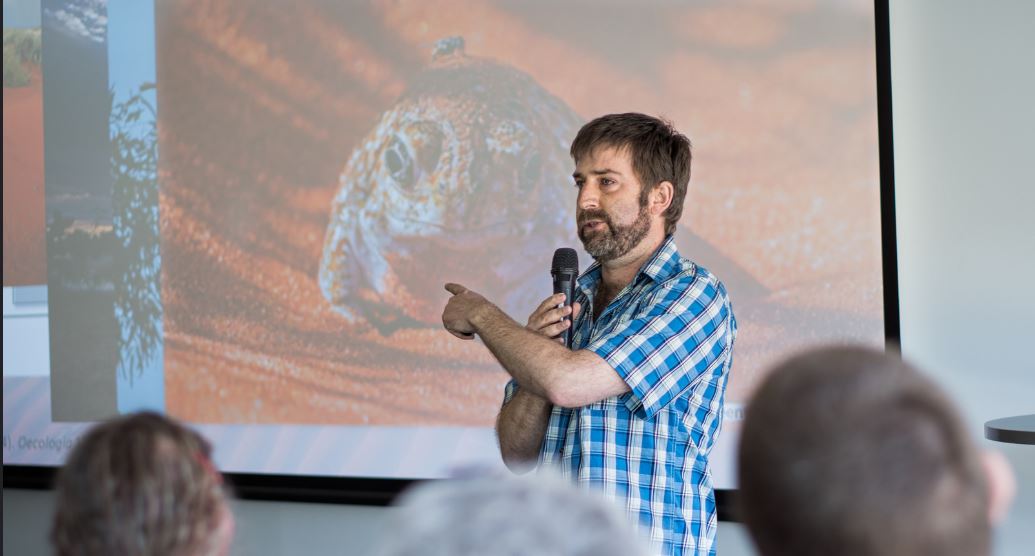 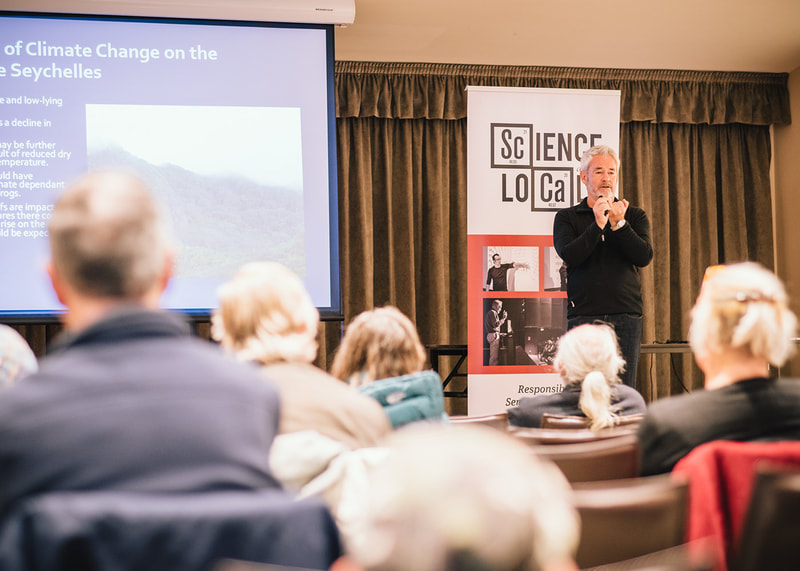 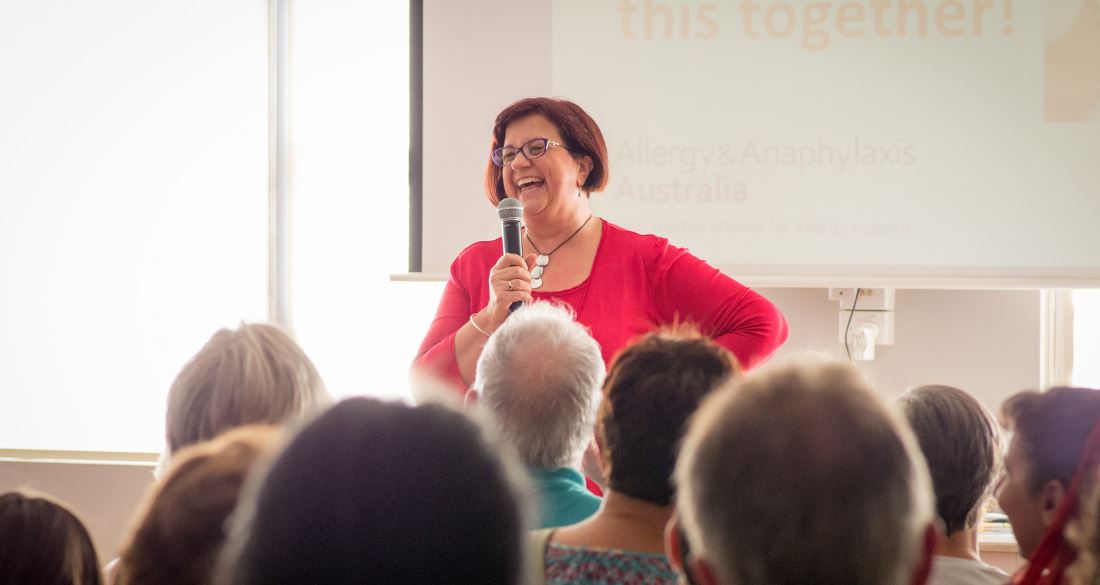 SCIENCE AT THE LOCAL INC.